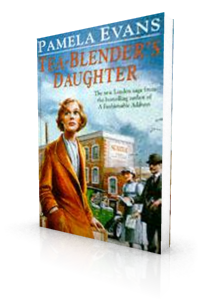 Henry Slafer is the owner of a successful tea-trading company, and his family never want for anything. But he is a cold man, with little time for his children, Dolly and Ken. Dolly works for the company and is set to marry her father's deputy, Frank Mitchell. But during the General Strike, Dolly is rescued from a dangerous riot by factory hand Bill Drake, and the pair soon fall in love. But Henry Slafer is displeased by the match, and does everything in his power to destroy their relationship.

Confused and alone, Dolly agrees to marry Frank and Bill, heartbroken, takes a job elsewhere. Will Dolly and Bill ever see each other again? And can Bill forgive her for turning her back on him?